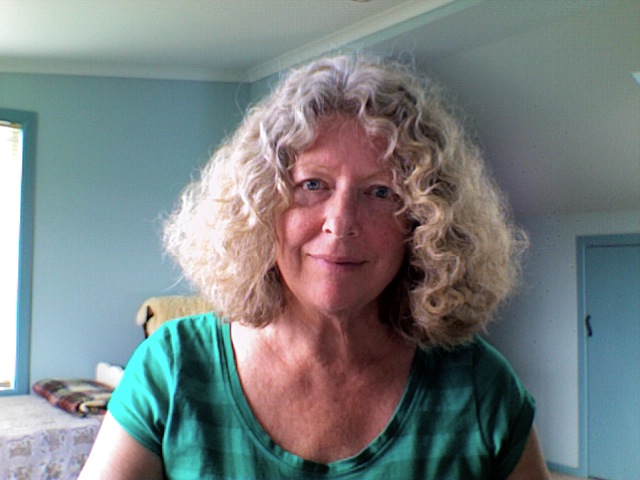 I have lived in New Zealand for most of my life, growing up in New Plymouth, attending University in Dunedin (Bachelor of Pharmacy), and living in Christchurch (where I worked at the Christchurch Hospital Pharmacy) and Auckland (where I worked for many years as a Senior Medical Writer at Adis International Ltd, a medical publishing company now incorporated in Springer.com).

I also lived and worked in Sweden for several years, where I learned the language and founded PrePublication Services, primarily acting as an English-language consultant for academics and postgraduate students at Uppsala University and researchers at AstraZeneca.

I now work full-time as an English-language consultant for academics and others in Scandinavia and around the world. I live in a small village, Oakura, on the west coast of North Island, New Zealand. Oakura is nestled into the foothills of Mount Taranaki, bordered on the west by Oakura beach, which is known for its great surf breaks and black iron-rich sands.